Dr. Howard A. Rusk is known as the father of rehabilitative medicine. Before Rusk’s innovative treatment program, disabled and severely injured individuals were often overlooked by the medical community. But Rusk believed that a person did not “need physical wholeness to be the best at a particular occupation, whether it be lawyer, doctor, elevator operator, teacher, researcher, potato peeler or even President of the United States.” He sought to help injured and disabled patients have “the best lives they can live with what they have left.”

Howard A. Rusk was born on April 9, 1901, in Brookfield, Missouri. As he later wrote in his autobiography, the town was “about halfway between Hannibal and St. Joseph—or halfway between the worlds of Mark Twain and Jesse James.” Rusk was the son of Michael and Augusta Shipp Rusk. Michael Rusk was a partner in a furniture and undertaking firm. 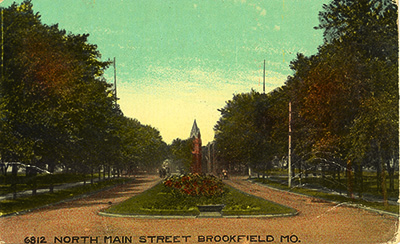 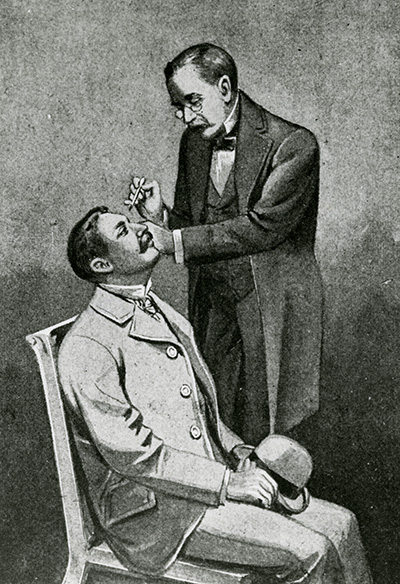 At the age of eleven, Howard became interested in medicine. A local physician agreed to let Howard serve as his assistant, watch him perform surgeries, and go on house calls in exchange for cleaning surgical instruments. In school, Rusk admitted he “wasn’t a great student—just a bit above average.”

After graduating from high school, Rusk enrolled at the University of Missouri. In 1921, during his second year of college, his family’s savings were wiped out in an economic depression that followed World War I. Rusk’s father told him that he should leave school and get a job to support his family, but Rusk’s mother would not allow her son to drop out of college. He remained in school and worked two jobs to pay for his education.

Rusk’s interest in helping the disabled began when he joined college fraternity Phi Delta Theta. One of the fraternity’s staff members was an amputee who “thump[ed] around on crutches, trying to do his work.” Rusk and his fraternity brothers raised money to buy the man a prosthetic leg. Rusk remembered, “I can still see his face when we presented it to him. That leg meant everything to him, but it also meant a lot to me because it made me feel the crucial importance to a handicapped person of something the rest of us took for granted—the ability to walk.” 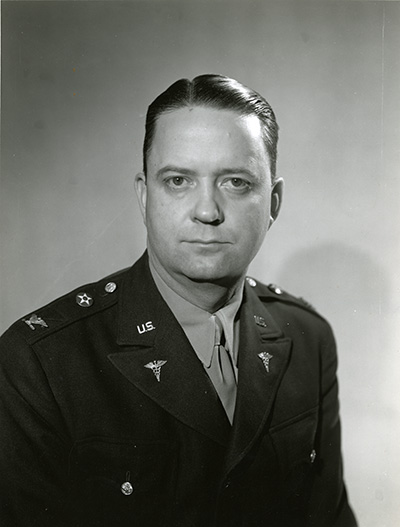 During World War II, Rusk joined the U.S. Army Air Corps (now the U.S. Air Force) and was appointed chief of medical services at Jefferson Barracks in St. Louis. Rusk noticed that wounded and disabled servicemen were left to “simply lie around getting custodial care, with nothing to do, bored to distraction, helpless, hopeless, waiting for some kind of infection or disease to carry them off.”

Rusk later recalled, “Gradually the concept of rehabilitation came to me as I found out how much really could be done for these men. In the beginning, I knew only that everything possible should be done to return them to physical and mental health. This meant finding ways for them to function despite their disabilities.”

Rusk developed a rehabilitative program that helped wounded and disabled servicemen return to military duty and, eventually, civilian life. Rusk’s program emphasized physical therapy, mental health, and vocational training. Patients could take courses in a wide variety of subjects, including accounting, journalism, law, navigation, radio mechanics, business, foreign languages, and typing. One patient’s request even led to the creation of a popular dog training class. Rusk’s program was quickly adopted by each branch of the military. 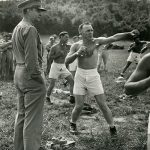 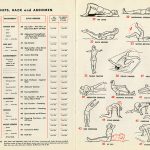 When the war ended, Rusk wanted to continue to help the disabled, even though some members of the medical community thought he was wasting his time. Arthur Hays Sulzberger, owner and publisher of The New York Times, suffered from severe arthritis and was sympathetic to the plight of others with disabilities. He invited Rusk to write a weekly column to help raise public awareness about rehabilitative medicine.

Financial support from wealthy and influential individuals such as financier Bernard Baruch and businessman Bernard Gimbel and his wife, Alva, helped Rusk establish the Institute of Physical Medicine and Rehabilitation at New York University. This center is now known as the Howard A. Rusk Institute of Rehabilitative Medicine. 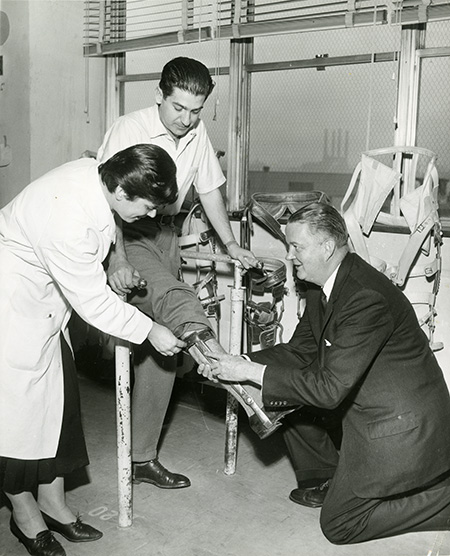 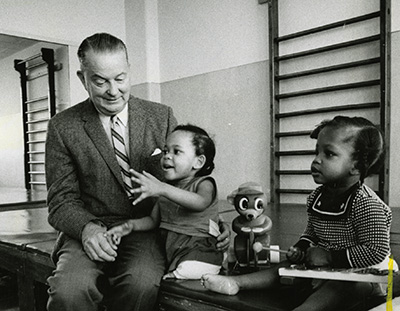 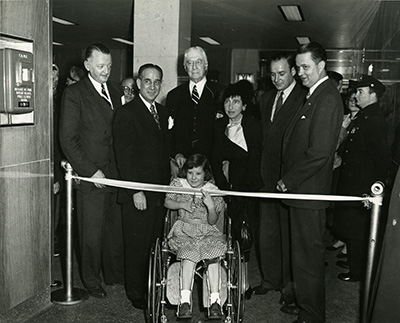 Stroke victims, amputees, people paralyzed after contracting polio or suffering an accident, and individuals born with birth defects were among the many patients who sought out Dr. Rusk and his staff for treatment. One of his most famous patients was Roy Campanella, catcher for the Brooklyn Dodgers. Paralyzed after a car accident, Campanella eventually regained the use of his arms and hands after undergoing extensive physical therapy.

Rusk also established the first medical training program for rehabilitative medicine at the New York University School of Medicine for medical professionals who wanted to go into rehabilitation work. He also founded a rehabilitation program at Bellevue Hospital in New York City. 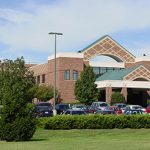 Working tirelessly to help others, Dr. Rusk founded the World Rehabilitation Fund (WRF) in 1955 to help people with disabilities in underdeveloped countries around the world. The WRF continues to help people today through its work in countries such as Cambodia, Sierra Leone, Afghanistan, and Lebanon.

Recognized as an expert in his field, Rusk served as a consultant to nine U.S. presidents, the Veteran’s Administration, and the United Nations. For his work and achievements, Rusk received many awards and honors. In 1974 the University of Missouri named its rehabilitation center in honor of Rusk. He received the Distinguished Service Medal, three Albert Lasker Awards, the Pacem in Terris Award, and the French Legion of Honor. Rusk was also nominated for the Nobel Peace Prize but did not win.

On November 4, 1989, Howard Rusk died from complications of a stroke in Manhattan, New York. He is buried in Rose Hill Cemetery in Brookfield, Missouri.

Dr. Howard Rusk helped thousands of individuals achieve a better quality of life through his approach to rehabilitation and his work to change attitudes within the medical community toward working with the physically disabled. As a result, amputees, paraplegics, stroke victims, and others afflicted by physical challenges found hope in rehabilitative medicine. Rusk lived his life by the motto with which he ended his 1972 autobiography: “To believe in rehabilitation is to believe in humanity.” 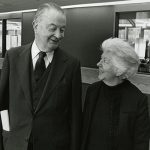 For more information about Howard A. Rusk’s life and career, see the following resources:

The following is a selected list of books, articles, and manuscripts about Howard A. Rusk in the research centers of The State Historical Society of Missouri. The Society’s call numbers follow the citations in brackets.