James Milton Turner was a significant leader in the areas of African American education, civil rights, and foreign diplomacy during the decades after the Civil War.

Born into slavery in St. Louis County in either 1839 or 1840, James Milton Turner and his mother, Hannah, were freed in 1843. His father, John Turner, was a free African American who shoed horses. During the late 1840s and early 1850s, young James was educated in secret schools in the St. Louis area. An 1847 Missouri law prohibited teaching African Americans.

After attending Oberlin College in Ohio, Turner returned to St. Louis in the late 1850s. He worked as a porter until the Civil War began. During the conflict, he acted as a body servant for Madison Miller, a Union colonel.

Turner quickly gained prominence as a Black politician after the war ended, becoming known for his speaking ability. He became involved in numerous activities to advance the rights of African Americans in Missouri and the nation. He worked for the Missouri Department of Education, establishing over thirty new schools throughout the state for African Americans. He also helped gain support for Lincoln Institute (now Lincoln University).

In 1871 President Ulysses S. Grant appointed Turner as the U.S. minister to Liberia, making him the first African American to hold that position. Established in 1820, Liberia was founded by free Black individuals and formerly enslaved individuals from the United States. While serving there, Turner became convinced that African Americans should not return to Africa in great numbers. He did not believe they would be able to adapt to the climate. His views were not popular with other African Americans. 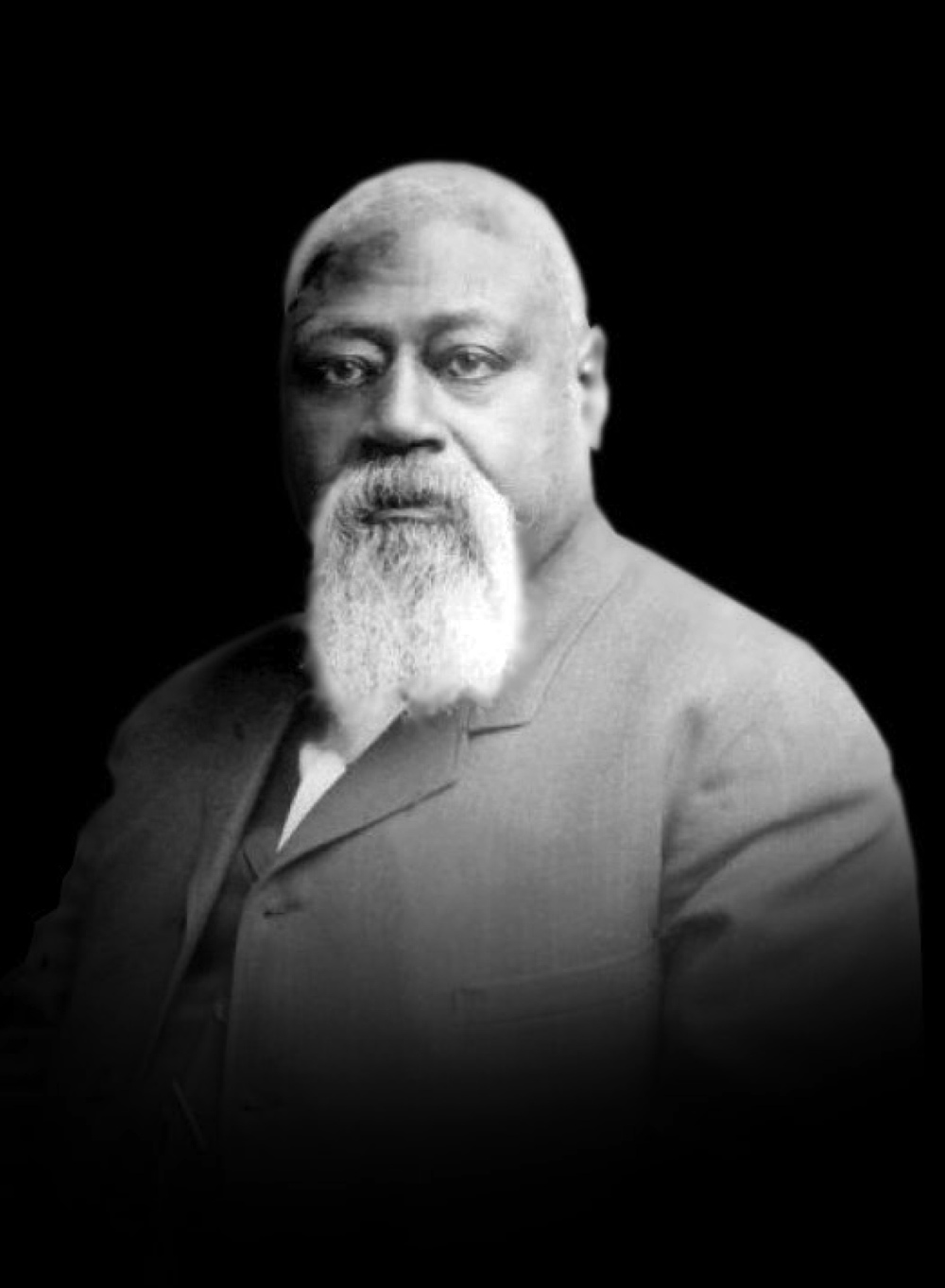 After returning from Liberia in 1878, Turner’s influence continued to decline. Like many other Black leaders of the time, his status as an educated Black man alienated him from lower-class African Americans. Despite his loss of power, Turner remained committed to advancing Black causes and seeking equality with whites. He helped provide relief for African Americans fleeing the South. Later he became an advocate for those formerly enslaved by the Cherokee who had land and oil claims in the Oklahoma Indian Territory.

About a month after being injured in a tank-car explosion, James Milton Turner died from blood poisoning on November 1, 1915, in Ardmore, Oklahoma. While Turner had not been in the public light for a number of years, many African Americans remembered the important contributions he had made to advance racial equality. Large crowds attended his funeral in St. Louis to pay respect. A junior high school and an office building near St. Louis in Kirkwood, Missouri, are named in honor of him.

The following is a selected list of books, articles, and manuscripts about James Milton Turner in the research centers of The State Historical Society of Missouri. The Society’s call numbers follow the citations in brackets.