James Sidney Rollins was born in Richmond, Kentucky, on April 19, 1812, to Anthony Wayne and Sallie Harris Rodes Rollins. He married Mary E. Hickman on June 6, 1837, and they had eleven children. Rollins studied at Washington College in Pennsylvania and graduated from the University of Indiana in 1830 and from the law department at Transylvania University in Kentucky in 1834. In 1832 he served in the Black Hawk War and received the title of major.

Rollins practiced law in Columbia, Missouri, and became involved in Whig Party politics. He was elected to the state legislature in 1838, 1840, 1846, and 1854, and devoted his efforts to the establishment of the University of Missouri in Boone County. He also worked for railroad construction and river improvement and opposed extension of slavery to the territories. In 1848 and 1857 he was the unsuccessful Whig candidate for governor.

From 1860 to 1864, Rollins served two terms in the U.S. Congress. He was a strong unionist, introduced railroad and telegraph construction legislation, supported land grants for agricultural colleges, and advocated the Thirteenth amendment, the abolition of slavery. In 1866 and 1868 he was again elected to the state legislature and worked to establish an agricultural and mechanical college at the university. In 1872 he lost the Democratic nomination for governor and retired from political life.

Rollins was president of the board of curators of the University of Missouri for nearly twenty-five years until his retirement in 1886. He played a vital role in the founding, location, growth, and development of the university and its agricultural college.

As a businessman, Rollins was involved in agriculture, real estate, and improving railroad and river transportation. He helped establish the North Missouri Railroad Company and was involved in numerous other railroad ventures.

Rollins died in Columbia, Missouri, on January 9, 1888, at the age of seventy-five. 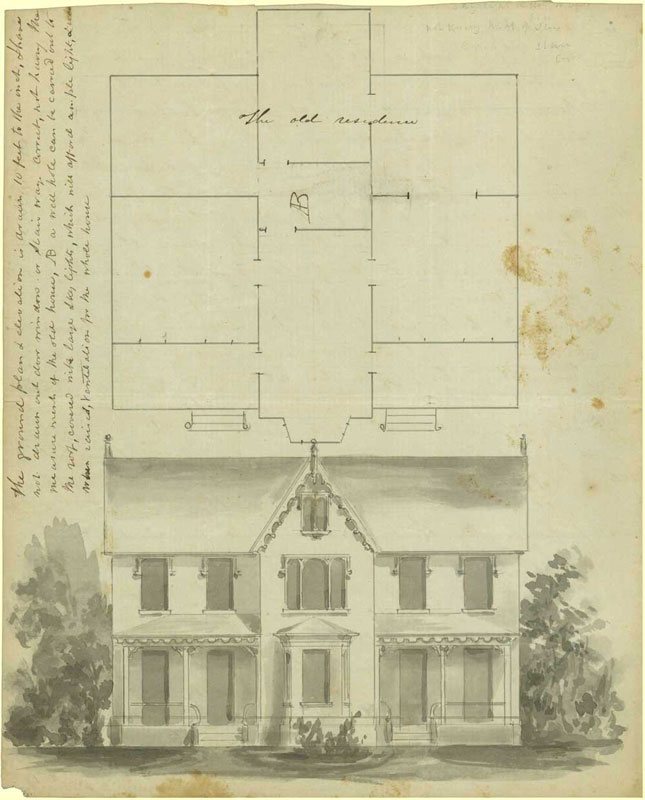 The following is a selected list of books, articles, and manuscripts about James S. Rollins in the research centers of The State Historical Society of Missouri. The Society’s call numbers follow the citations in brackets.