Chester Harding was a self-taught portrait painter. He was born in Massachusetts on September 1, 1792. Harding spent his early adult years in the state of New York, struggling to earn a living as a cabinet maker. In debt, he fled with his family to Pittsburgh, Pennsylvania, where an acquaintance suggested he open a sign-painter’s shop.

A traveling portrait painter came through town and painted pictures of Harding and his wife. Harding was fascinated with the idea of portraiture and used his work paints to create a picture of his wife. The portrait turned out surprisingly well. Portrait orders rolled in, and Harding saved enough money to afford classes at the Pennsylvania Academy of Design. He traveled and painted portraits the remainder of his life. Harding spent a great deal of time in St. Louis, Washington, DC, London, and Boston.

In 1820, Harding was working in St. Louis, Missouri. His first client was Governor William Clark. After he heard that the famed pioneer Daniel Boone lived in the area, Harding set out to find him. Harding made the trip to St. Charles County and found Boone living several miles off the beaten path in an old block house. Boone agreed to sit for Chester Harding. Harding’s portrait was the only one painted during Boone’s lifetime.

While working on the portrait, Harding reportedly asked Daniel Boone if he had ever been lost. Boone replied, “No, I can’t say as ever I was lost, but I was bewildered once for three days.” This quote is often used in biographies of Daniel Boone. This was the portrait Harding was finishing when young George Caleb Bingham met him in Franklin, Missouri. 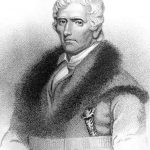 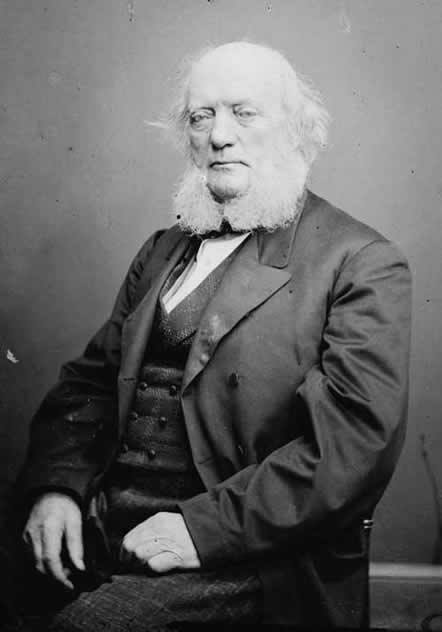 Chester Harding painted many legendary faces. Other famous pictures include portraits of President James Madison, Chief Justice John Marshall, and Civil War Major General William T. Sherman. A prolific painter, he is thought to have painted over one thousand portraits over the course of his career.

For more information about Chester Harding’s life and career, see the following resources:

The following is a selected list of books, articles, and manuscripts about Chester Harding in the research centers of The State Historical Society of Missouri. The Society’s call numbers follow the citations in brackets.